The standard purpose of our SEO company/organization is to impact your business to make and create. 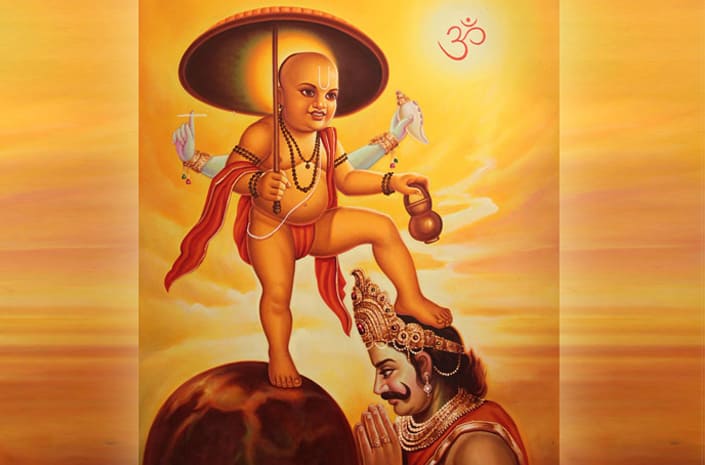 THE STORY OF ONAM

A long time ago, an Asura (demon) king called Mahabali ruled Kerala. He was a wise, benevolent and judicious ruler and beloved of his subjects. Soon his fame as an able king began to spread far and wide, but when he extended his rule to the heavens and the netherworld, the gods felt challenged and began to fear his growing powers.

Presuming that he might become over-powerful, Aditi, the mother of Devas pleaded with Lord Vishnu to curtail Mahabali's powers. Vishnu transformed himself into a dwarf called Vamana and approached Mahabali while he was performing a yajna and asked for alms. Pleased with the dwarf brahmin's wisdom, Mahabali granted him a wish.

The Emperor's preceptor, Sukracharya warned him against making the gift, for he realized that the seeker was no ordinary person. But the Emperor's kingly ego was boosted to think that God had asked him for a favor. So he firmly declared that there is no greater sin than going back on one's promise. He kept his word.Vishnu's fatal third step pushed him to the netherworld, but before banishing him to the underworld Vishnu granted him a boon

Since he was attached to his kingdom and his people, he was allowed to return once a year from exile.

Onam is the celebration that marks the homecoming of King Mahabali. It is the day when a grateful Kerala pays a glorious tribute to the memory of this benign king who gave his all for his subjects.

Wishing you a very Happy Onam... May the God bless you and fill your heart with joy & happiness. May the color and lights of Onam fill your home with happiness and joy. Have the most beautiful Onam. 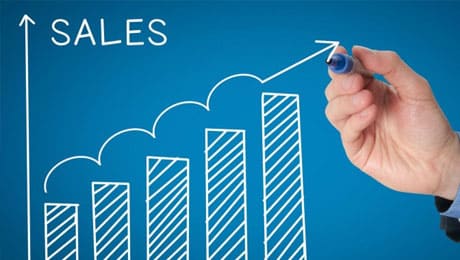 HOW TO DO SALES EFFECTIVELY ? 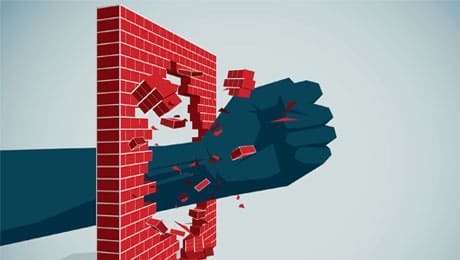 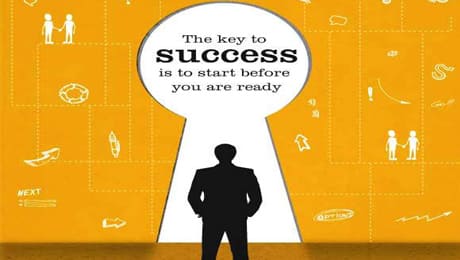 8 SECRETS OF BECOMING A SUCCESSFUL ENTREPRENEUR 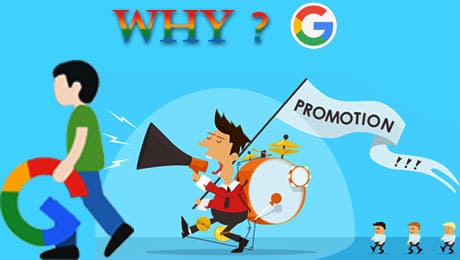 WHY IS GOOGLE PROMOTION IMPORTANT FOR A BUSINESS ? 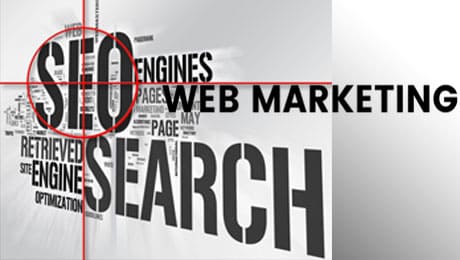 NEED A THRIVING BUSINESS? CONCENTRATE ON SEO FOR WEB MARKETING! 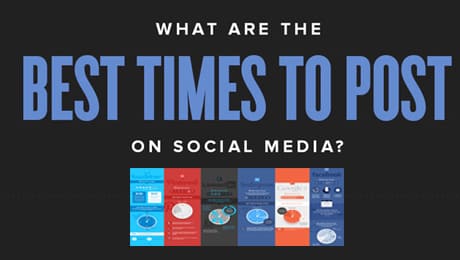 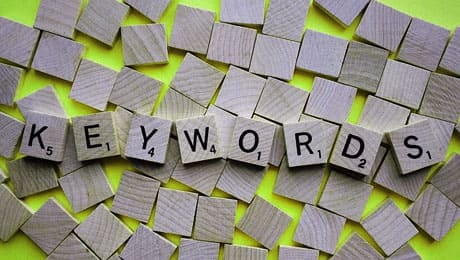 How To Choose The Right Keywords For Google Promotion 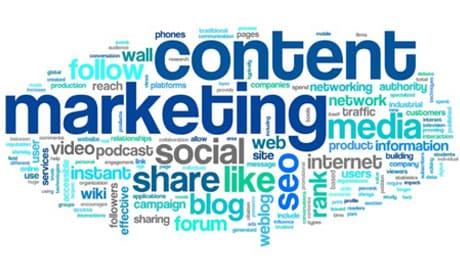 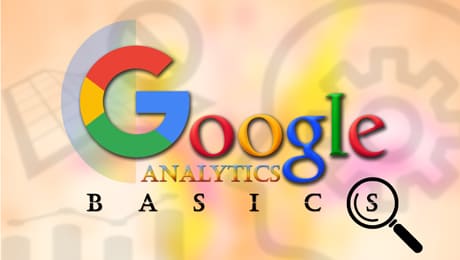 The Basics of Google Analytics 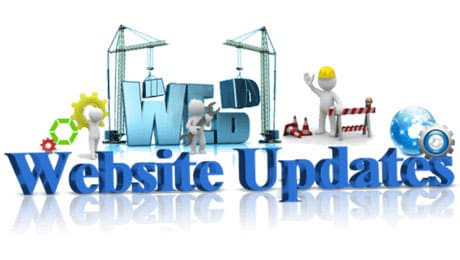 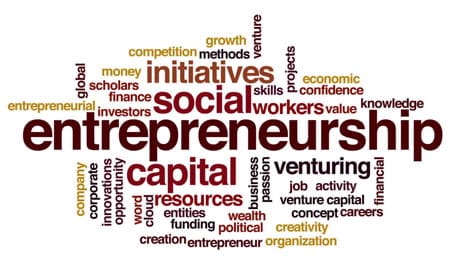 10 REASONS WHY ENTREPRENEURSHIP IS AMAZING 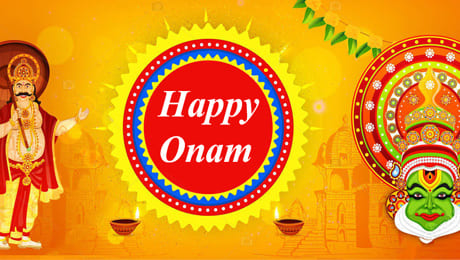 THE STORY OF ONAM